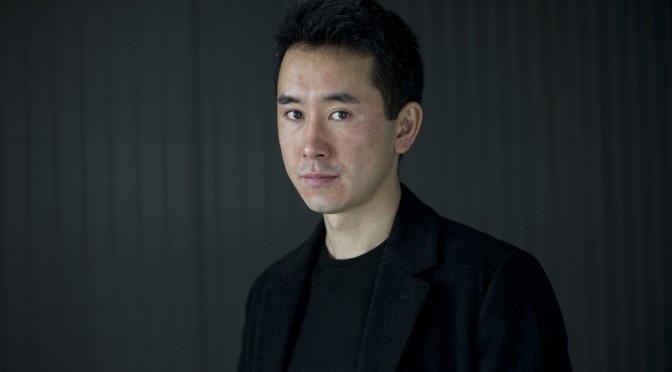 “Impeccable in his pianism and unfailing in his idiomatic grasp (Gramophone)

There are many (young) Japanese virtuosi, but pianist Hiroaki Takenouchi is a name to look out for.
Keep an eye (and ear) on him at the coming Classical Next Showcase!

His repertoire ranges from Baroque to Contemporary, but Takenouchi is also a tireless advocate for new music and lesser known pieces. In Vienna at Classical Next showcase, he will perform Four Images After Yeats by Jonathan Harvey along with Nun komm, der Heiden Heiland by Bach-Busoni and Toy2 by a young Japanese female composer Sachiyo Tsurumi.

Takenouchi: “When I choose music for a programme, of course it is primarily because I like the piece. Then if I happen to choose something that is not (yet) in the mainstream I find pleasure in avoiding pigeonholing it. Lesser known composers benefit by being in the company of the greats like Beethoven or Chopin. They pull the audiences in and if only a few of these people take to the unfamiliar pieces, I feel really rewarded.”

NEW HAYDN RECORDING RELEASED 12 SEPTEMBER 2014
On 12 September 2014, Hiro’s long-awaited recording of Haydn sonatas will be released from Artalinna.
Takenouchi: “I wanted, first and foremost, to pay homage to the composer and the works I have loved since my teenage years. The idea was neither to imitate the sound world of today’s historical performances, nor to contradict it by being sentimental about the history of recordings on the modern piano. Having to battle with so much information and so many traditions is perhaps part of being a pianist in the 21st Century. But it is also a huge challenge and inspiration.”

CLASSICAL NEXT LIVE SHOWCASES 15 MAY 2014
Hiro is the kind of artist that all delegates of Classical Next and professionals in the world of classical and contemporary music and beyond should see and hear.
Thursday 15 May 2014, Jazzclub Porgy and Bess. Concert starts at 20.30. This is the program!
More information: www.hiroakitakenouchi.com